Esports Entertainment Group Appoints Kaitesi Munroe to Board of Directors

W Series arrives in Budapest for Round 4 of the 2021 championship this weekend (30/31 July) as the evolving title fight resumes and Veloce Racing sets its sights on a return to winning ways at the Hungaroring.
The London-based outfit has enjoyed a successful start to its maiden W Series campaign, with reigning champion Jamie Chadwick picking up victory at the second instalment of the Austrian double-header, swiftly followed by a popular home podium at Silverstone less than two weeks ago.
Rookie team-mate Bruna Tomaselli, meanwhile, has impressed in her first three events finishing just outside the top ten in Rounds 1 and 3 while the second race in Austria yielded a third in qualifying and a fifth at the chequered flag.
Following her Silverstone podium, Chadwick now sits second in the overall standings just six points behind compatriot Alice Powell, but the 23-year-old is looking to snatch the top spot back this weekend.
The Hungaroring is yet another new W Series venue in 2021 and the iconic 2.722-mile circuit is sure to produce thrilling racing up and down the ultra-competitive field.
Jamie Chadwick, Driver, Veloce Racing commented:
“It’s great to be going racing again after just one weekend off. I think it’s really important to keep that momentum rolling and not to lose focus.
“The Hungaroring is a circuit I’ve always wanted to race at but never had the opportunity, so I can’t wait to get on track! Obviously, I’ve brushed up on my knowledge in the simulator so that has helped with my preparation.
“We have to go into this weekend on the front foot. Alice [Powell] did a fantastic job at Silverstone but now we have to come back stronger and fight for the win if we want the championship lead back.”
Bruna Tomaselli, Driver, Veloce Racing said:
“We’re heading to another brilliant venue this weekend. The Hungaroring is like a giant kart track so we should see some great racing and hopefully we’ll be able to pick up some more points.
“The season has gone well so far. Considering this is only my fourth race, I’m quite happy with two finishes just outside of the points and a fifth. Of course, there’s always room to improve so hopefully we can mix it at the front this weekend.
Mariella Bailey, Team Principal, Veloce Racing added:
“Veloce Racing has had such a positive start to the season. We didn’t know what to expect coming into our first single-seater championship, but it has exceeded all expectations.
“Bruna [Tomaselli] has been taking huge strides every time she’s out in the car so we’re all excited to see what she can do in the coming races. Jamie is obviously in the hunt for the title, she’s got a battle on her hands as Powell is looking really strong so I believe the experience of winning the title in 2019 will prove vital.” 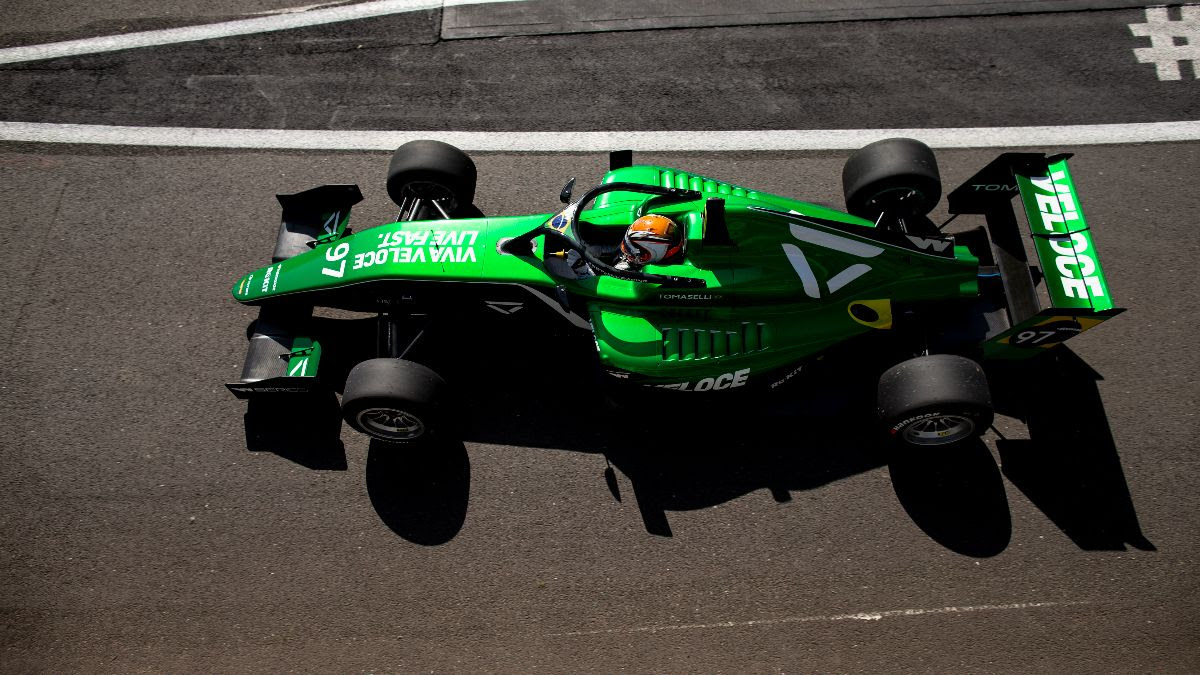 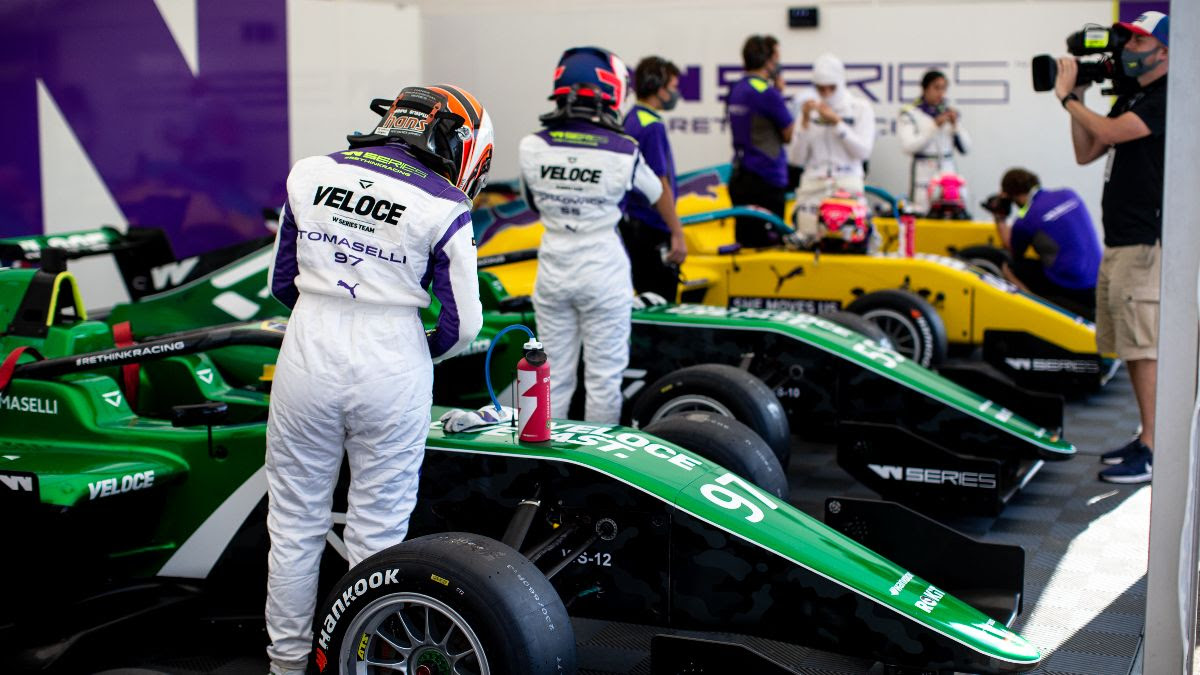 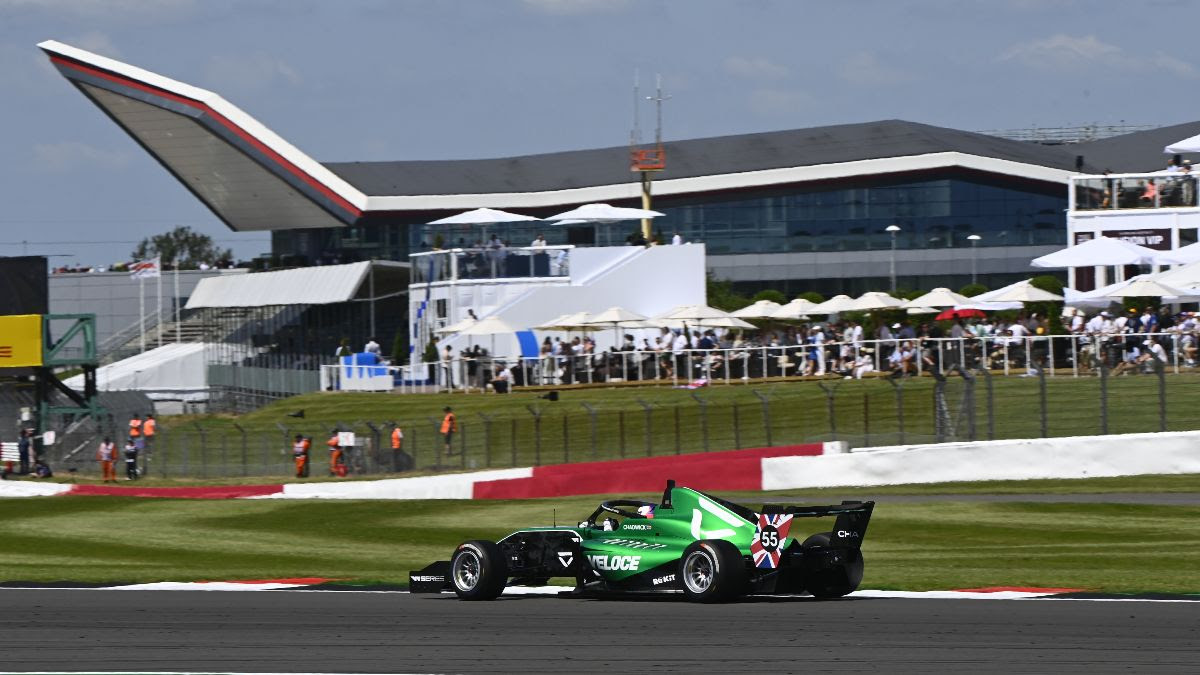 Meet the talents of the WePlay Academy League Season 3!

Galaxy Racer, The First Esports Organization To Get Into Gaming, Sponsors Rogue Jam, A Brand-New Indie Game Jam Competition With US$800K In Prizes

Gameplan Enters into Partnership with NECC

Esports Entertainment Group Appoints Kaitesi Munroe to Board of Directors

eSports Connect provides you with the latest news straight from the eSports gaming industry.

Hipther Agency consists of 15 news outlets that cover news from around the world and a portfolio of conferences that cover five continents (North America, Central America, South America, Caribbean and Europe). Besides the news outlets, the agency owns and maintains HIPTHER TV (on-demand video collection) and WireUp.Zone (online networking platform).

New Esports Franchise Awards 13 Locations on the East Coast in...